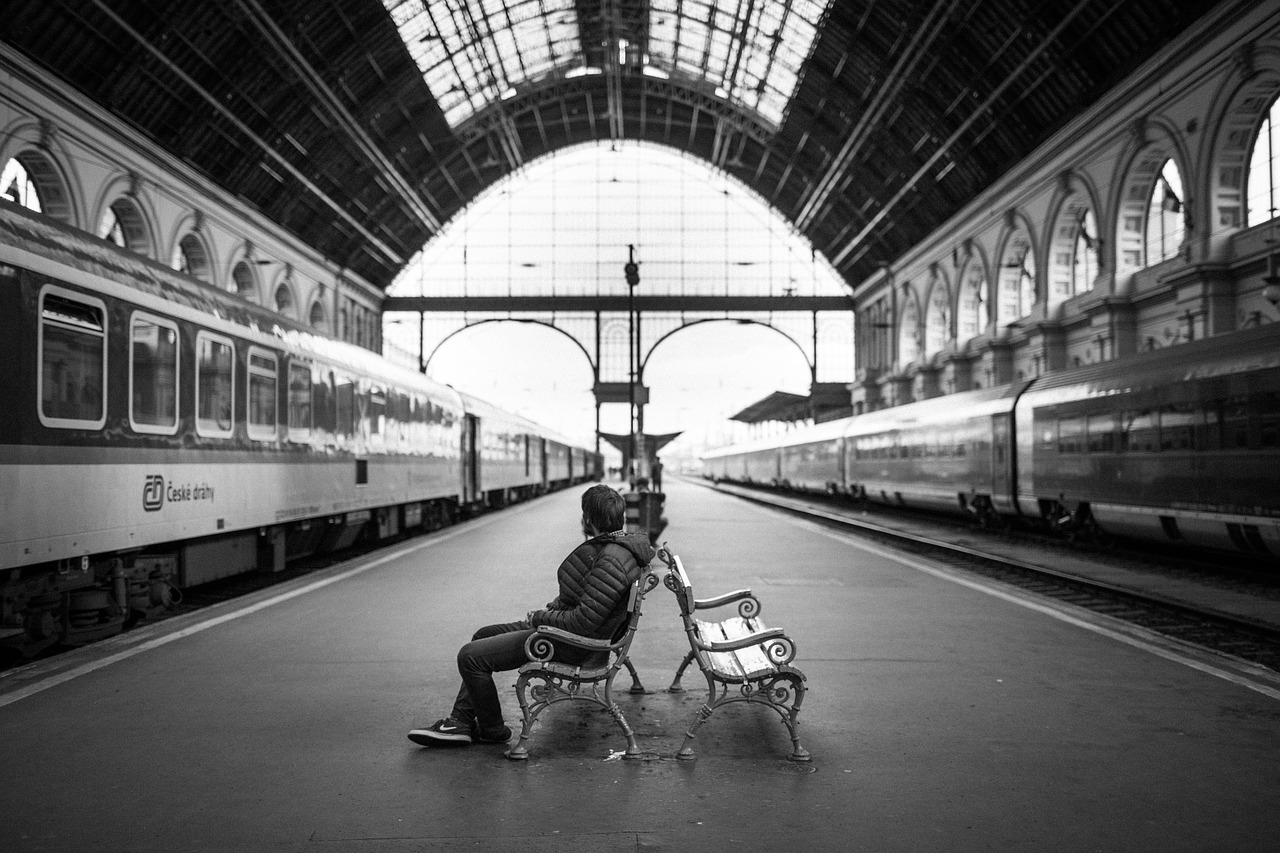 Rail passengers have long been frustrated by train delays caused by power failure. According to How to Become a Successful Motorman by Aylmer-Small. A master control circuit can be open due to a defective or blown fuse. The train cable wires can also detach and hit the ground. We then say that the cable is ‘grounded’ and must be repaired before the train can move. Loose train cables and the lack of proper contact in the master controller can also cause power failure.

For instance, the MTA refurbished R-160 cars to correct a number of issues, including their master controllers. These units were identified as a main cause of train failure in these particular models.

Another primary cause of train failure is a defect in the motor control circuit. If the circuit breakers continually blow during operation, the problem may be with the circuit breaker itself and can be fixed by making proper adjustments. In other cases, an open circuit in the bus line or a blown main fuse may be the culprit. In addition, other fuses, such as a shoe fuse or a trolley fuse may be the source of the problem. When the motor control circuit goes down, passengers are stuck until repairs can be made.

Failure of Air Brakes to Release

Railway air brakes can develop a variety of problems, but the most serious one may be their failure to release. The cause of the problem may be a faulty brake valve or relay valve, a linkage problem, an issue with the brake rigging, or a collapsed tube. If the driver does not have full brake control, it can easily lead to accidents, including derailments.

Frequently, train failure is due to a master controller’s breakdown. The master controller is responsible for the train traction and brake control. Problems with these units can lead to overspeed and result in a collision or derailment. In turn, it often leads to fatalities. To provide the utmost passenger safety, monitoring and maintainance of all the components of the master controllers is required.

The master controller allows the driver to control most aspects of the train. But individual problems can develop with the air brakes, the power, and the motor control circuit. Although train technology is continually improving, preventing train failure requires a constant effort on the part of train companies and staff. 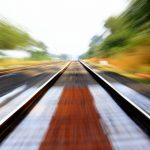