Sports and Team spirit in Valence 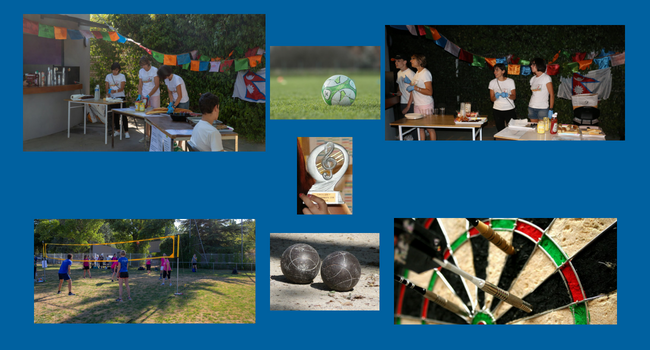 018 marks the 20th edition of our annual sport tournament. Against the backdrop of the Football World Cup, teams from our Valence and Alès locations got inspired and competed with fairplay in several sport disciplines including football but also volleyball, pétanque and darts..

This year, the local organization, VaMagazelle, was entrusted with the organization of the bar and BBQ. In exchange, the benefits raised would be donated to their organization and used to buy school supplies for Nepali schools. Five runners from VaMaGazelle will participate in a solidarity trail race in November and visit schools on their way.

The annual lottery also enabled us to raise funds that will be split between The Restos du Coeur (Valence) and the Goeland (Alès) organizations.

Overall, the event helped raise a total 1260€ that was matched by the company resulting in 2520€ split between three organizations.

And last but not least, 4 teams added their names to the palmarès of this anniversary tournament:


Congratulations to the winning teams and all participants, as well as a big thank you to all the volunteers who helped bring this fun event together!! 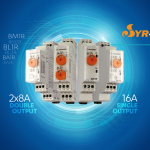 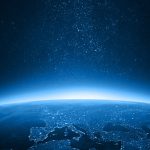