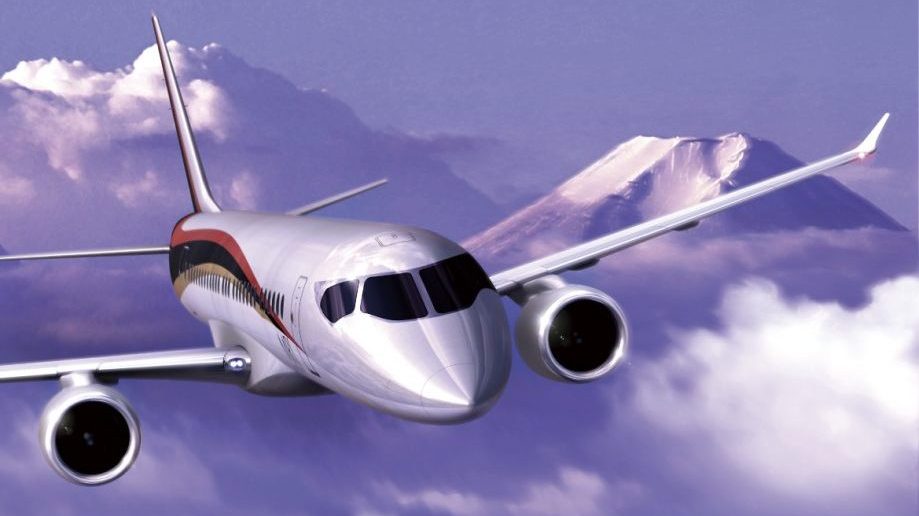 assenger traffic is expected to triple in the next 20 years, leading to an increase in the demand for regional aircrafts. 7 years ago, Mitsubishi Aircraft Corporation launched a next-generation regional jet development aiming to surpass Japan’s legendary craftsmanship.

To make the regional jet the safest, most environmentally friendly, and efficient on the market, Mitsubishi Aircraft Corporation has contacted the most reliable and time-tested manufacturers of systems and sub-systems. Crouzet Aerospace was chosen as a supplier of the circuit breaker panel for the MRJ90, Mitsubishi Regional Jet. “This was a new challenge for Crouzet Aerospace”,-said Dominique Meux, Electrical Protection & Distribution Product Manager, “as in the past we used to design and manufacture the circuit breaker panels exclusively for rotary wing aircrafts, for example helicopters. We were very excited to work on the design of a circuit breaker panel for the MRJ90, which is a PART 25 aircraft”.

Due to the fact that MRJ90 is a PART 25 aircraft, which means all the electrical wiring components should conform to sub part H of PART 25, Crouzet Aerospace’s engineering team had to drastically increase the safety analysis and fire awareness of the MRJ90 circuit breaker panel.

The availability of the aircraft and the dispatch ratio must be 99.5%

Another issue to be solved by the Crouzet Aerospace team was the maintenance issue. For a commercial aircraft, the availability of the aircraft and the dispatch ratio (meaning the aircraft is always technically operational) must be 99.5%. Nearly all of the systems on an aircraft like the MRJ90 are LRU, Line-Repairable Units, designed to be quickly replaced at an operating location. That is why the MRJ90 circuit breaker panel, designed by Crouzet Aerospace, has a hinge and captive screws and opens like a jewelry box. This feature enables the change of a connector, a circuit breaker, or a diode to be done inside the aircraft in less than 15 minutes!

Crouzet Aerospace team was very cooperative with the MRJ program

Crouzet Aerospace is very proud to contribute to the MRJ90 development. The first flight test aircraft conducted in November 2015 was a complete success. The MRJ took off from Nagoya Airport and confirmed its basic characteristics and functionality during its 1.5-hour flight. “The MRJ successfully took to the sky thanks to ongoing cooperation and support from all members involved,” said Hiromichi Morimoto, President, Mitsubishi Aircraft Corporation. “We will make our utmost efforts towards certificate acquisition, committing all our resources to develop and produce the finest regional jet aircraft to enter commercial service in 2017.” 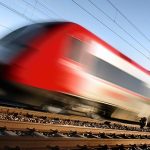