Crouzet is awarded pride of place at Boeing France 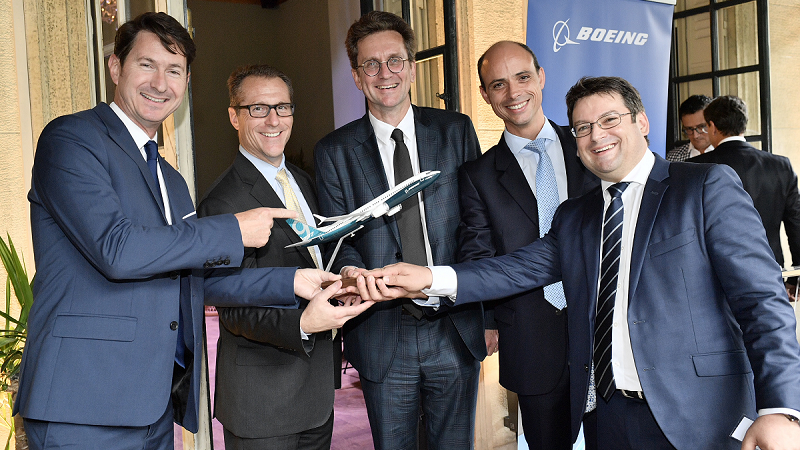 ith its 60 years of experience in the aviation market, Crouzet has joined the “Boeing French Team”, gaining recognition for its innovation-, high quality- and performance-based partnership with the American aircraft manufacturer.

The Boeing French Team shines a spotlight on French excellence in aviation.

On the 8th of June 2018, Crouzet became a member of the Boeing French Team. The company, whose registered office is in Valence (Drôme region of France) has thus taken a seat alongside the Landing Systems and Electrical & Power divisions at Safran, Thalès Avionics, Liebherr Aerospace & Transportation and Zodiac Aerospace, for example, within this privileged circle of partners to the American aircraft manufacturer, Boeing. The Boeing French Team designates a team of excellence bringing together 17 certified French suppliers to pay tribute to the high-quality partnership that Boeing upholds with the French aviation industry.

A trusted partnership based on innovation, high quality and performance.

This partnership materialises the major transition from Crouzet’s position as a long-standing indirect supplier of proximity sensors and circuit breakers through equipment manufacturers to a direct supplier for the two emblematic programmes 737 MAX and 777X.

“Working with Boeing means committing the company to continuous improvement, operational excellence and innovation. This partnership has helped us and continues to help us move forward every day. It’s also a mark of recognition for all Crouzet employees who do their utmost every day and in particular those working on behalf of Boeing” stated David Arragon, Chairman and Chief Executive Officer of Crouzet.

« This partnership is proof of Crouzet’s advanced development vis-à-vis Boeing on the one hand, and more generally in North America on the other hand. It is the epitome of our ambition to become a key stakeholder in the world’s leading Aerospace & Defence market. This partnership is consistent with the development of Crouzet’s strategic markets, which evidently includes the aviation market.” said Cédric Errard, Vice-Chairman of Crouzet responsible for Sales and Marketing in Aerospace & Defence. 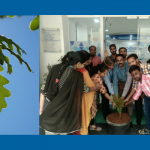 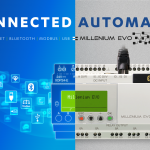