The Railway Industry: A History of Innovations 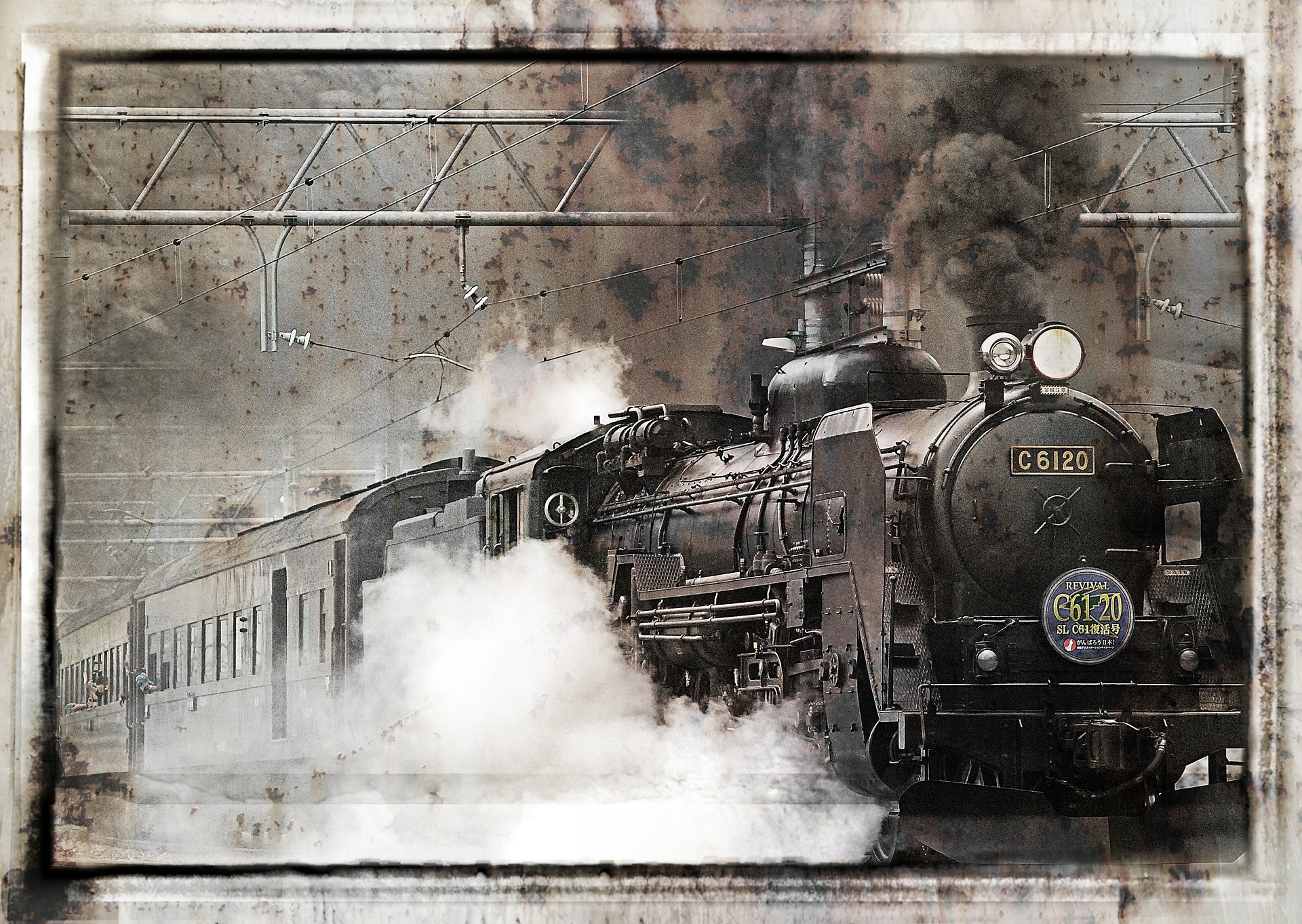 he railway has come a long way since its introduction in the 17th century. Although the first public railway came to fruition in 1803, these once steam- and coal-powered, conductor-driven freight and passenger-carrying vehicles have now emerged into automatic and even driverless trains.

Technology has transformed the railway industry by enhancing security, improving user experiences and modernizing the entire industry. Here’s how innovation has played a role in developing the railway industry, as well as how it is continuing to shape the train of the future.

From Coal Trains to Automatic Trains

The world’s first trains ran on steam and were powered by environmentally harmful coal, and required conductors to reference printed maps. These coal-powered trains were soon followed by the electric locomotives of the late 1800s, the diesel-powered trains of 1912, hybrid trains and the gas turbine-electric locomotives of the 1930s. However, there were a number of innovative milestones that led to today’s modern trains. One major milestone involved the introduction of trainspotting in the late 1990s, which used an enhanced dispatch tracking system and sensors from AEI tags to monitor wheel defects.

Another important milestone was the agility of hyper-speed rails and high-speed rails in the late 20th century, such as the Shanghai Maglev Train and the Shinkansen — Japan’s bullet train. Dense populations and high gas prices drove the need for these innovative trains and railways, which help save time by enhancing punctuality and improving efficiency.

With each modern advancement, the train of the future continues to manifest. Driverless trains are already ruling the railway in several cities across the world, including Dubai’s automated people movers, which run on bi-directional lines rather than rails. The train of the future will rely on new technologies, such as Li-Fi — which transmits data over LEDs faster and safer than Wi-Fi — to deliver improved internet access for passengers for an enhanced experience.

Thanks to continuing technological advancements and innovations, the railway industry is modernizing quickly. Here are a few benefits of this:

With the advancement of technology, the railway system has modernized from a coal-powered train system that required full human intervention to one that embraces automation, Big Data, predictive maintenance and driverless solutions.

These innovations all work to improve the railway industry and drive the train of tomorrow, all of which will improve business’ bottom lines and enhance the traveling experience. 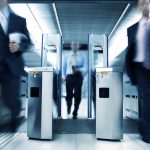 Thales and Crouzet invent a smart motor for turnstile... Previous
What is a Typical Aircraft Landing Roll? Next 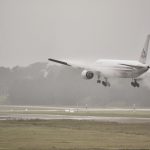