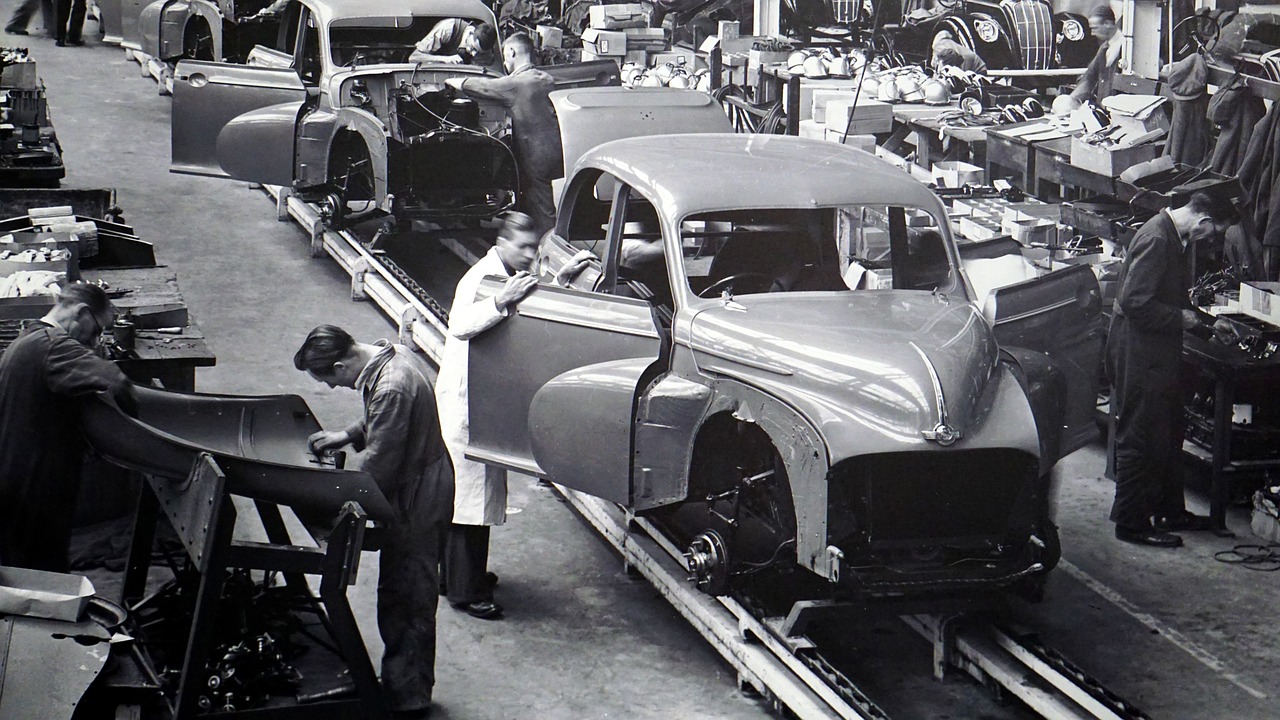 hatever the industrial market segment – railway, aerospace, access control – the growing need for more security has become one of the major concern for industrials. Faced with this challenge, either you suffer, or you are a driving force. What side do you think we are on?

In the motor industry, changes to regulations and standards have forced equipment and component manufacturers like Crouzet to forecast changes and innovate.

A history of road safety measures

Compulsory use of seat belts has been gradually introduced in France. In 1970, the use of three-point belt was imposed for the front seats of new cars. Slowly but surely, between 1973 and 2002, it then became compulsory on any type of roads and both front and rear as a preventive measure to reduce heavy injuries or death in case of accidents.

Later, automotive constructors have equipped light vehicles with seat belt reminders to warn the driver and all his passengers that a belt was not fastened. As you are all complying with traffic regulations, you may not have heard this “beep” emitted if a seat belt is not fastened.

How does a seat belt reminder work?

This audio signal is triggered by two sensors: one positioned in the seat belt fastening system, the other in the foam padding of the seat.
Positioned underneath the seat cushion, they are activated when subjected to a force of approximately 10 kg, which easily allows an occupant to be detected, while preventing false alerts (e.g. if a heavy bag is placed on the seat, etc.). By the year 2020, Euro NCAP is more particularly planning to incorporate seat belt reminders (SBR) into back seats as well as front seats.
However, the thin dimensions of the foam padding in back seat cushions and their direct contact with the floor of the vehicle pose major challenges.

Already supplying constructors with SBR, Crouzet offers two solutions for overcoming the problems posed with regard to foam thickness and the incorporation of the sensors therein:

Everything happened really quickly: only three months went by between us researching our initial ideas, conducting actual tests on a “real” car and presenting our concept to the car manufacturer“, Dorian Laügt explains.

Combining innovation and quality, the challenge was to be able to present the solution to the manufacturer, already installed in the seat of one of its models and show that it can be done. This new method has been patent-protected since 23 June 2017 after a new patent was filed in France by Crouzet.

Now that the patent has been granted, this solution is available to a wider range of car and equipment manufacturers.

Obviously, this invention can be used in the front passenger seat too. It eases the process of incorporating the detection sensor into the car seat upholstery during manufacture, and has numerous advantages including:

Without assembly interface nor bonding nor specific tooling but with a reduced operator work time, this simplifies the assembly process and costs. And all this without affecting comfort compared to conventional SBR padding.

This new patent and the manner in which the project has been seen through to the end are another example of how teamwork is a driving force for ideas and how it can lead to great accomplishments. It also proves a will and capacity to adapt and anticipate market regulations and needs. 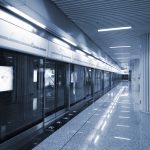 How to Avoid Risks Related to Platform Screen Doors? Previous
100 opportunities for 100 jobs, a renewed support in... Next