How to Avoid Risks Related to Platform Screen Doors? 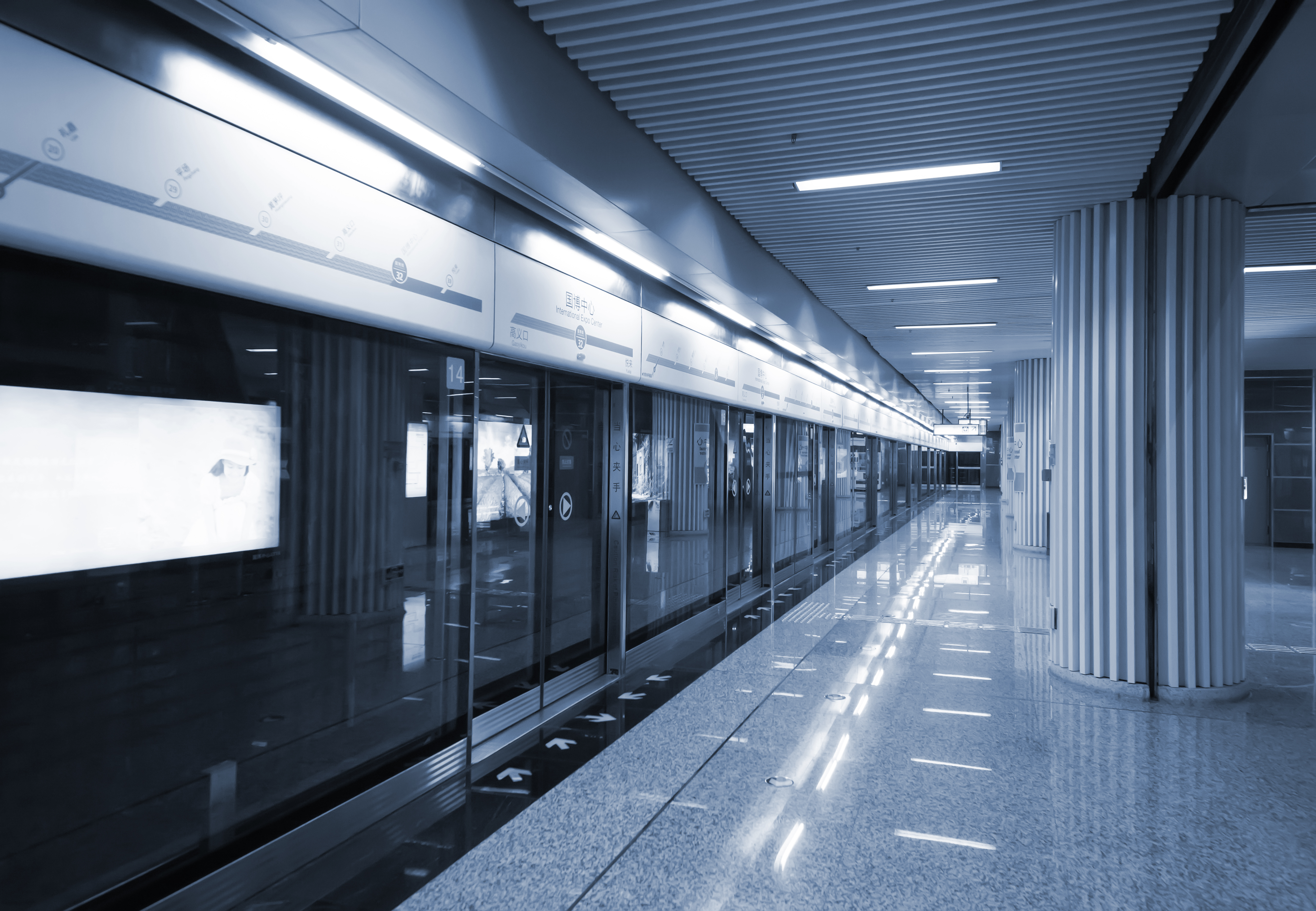 ound in modern subway stations around the world, platform screen doors (PSD) improve safety by preventing falls onto the tracks. However, they can also present risks. Since 2000, 32 separate PSD incidents have been reported in Hong Kong, affecting approximately 3,000 passengers.

Here are some of the key risks related to platform screen doors and how transport systems can avoid them.

Since 2000, there have been six incidents of screen doors clamping passengers in the Hong Kong subway station. These incidents can result in injuries to fingers and other body parts.

Platform screen doors can also malfunction by remaining open when the train moves, which means they fail to protect people from injuries caused by the moving train. Another risk is that the glass in the platform screen doors may break, which can cause injuries.

The PSD malfunctions that cause the most concern are situations in which the platform screen doors fail to open, or the train stops in a position in which the train doors do not line up with the platform doors. This results in passengers not being able to get off the train, which can be dangerous in an emergency. It can take up to 350 seconds longer to evacuate passengers from a platform with PSD than from one without them.

How to Safely Evacuate Stations with Platform Screen Doors

If platform screen doors fail to open during a station fire, evacuating people from a train in a crowded station could be extremely difficult, and the consequences could be very serious.

To reduce the risks posed by a fire, public transportation system managers must study evacuation procedures from stations with PSDs. Carrying out demonstration tests and simulations can help.

In addition to studying evacuation procedures, it is also important to take steps to reduce the spread of fire through a station. A fire suppression system that includes sprinklers can help to prevent luggage and other items in the station from igniting, as well as helping to put out fires on objects that are already burning. 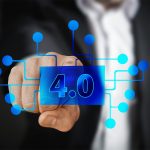 How Digitizing Plants Can Better Production and Monitoring... Previous
Anticipating market regulations and needs Next 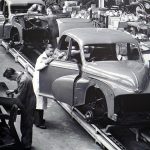