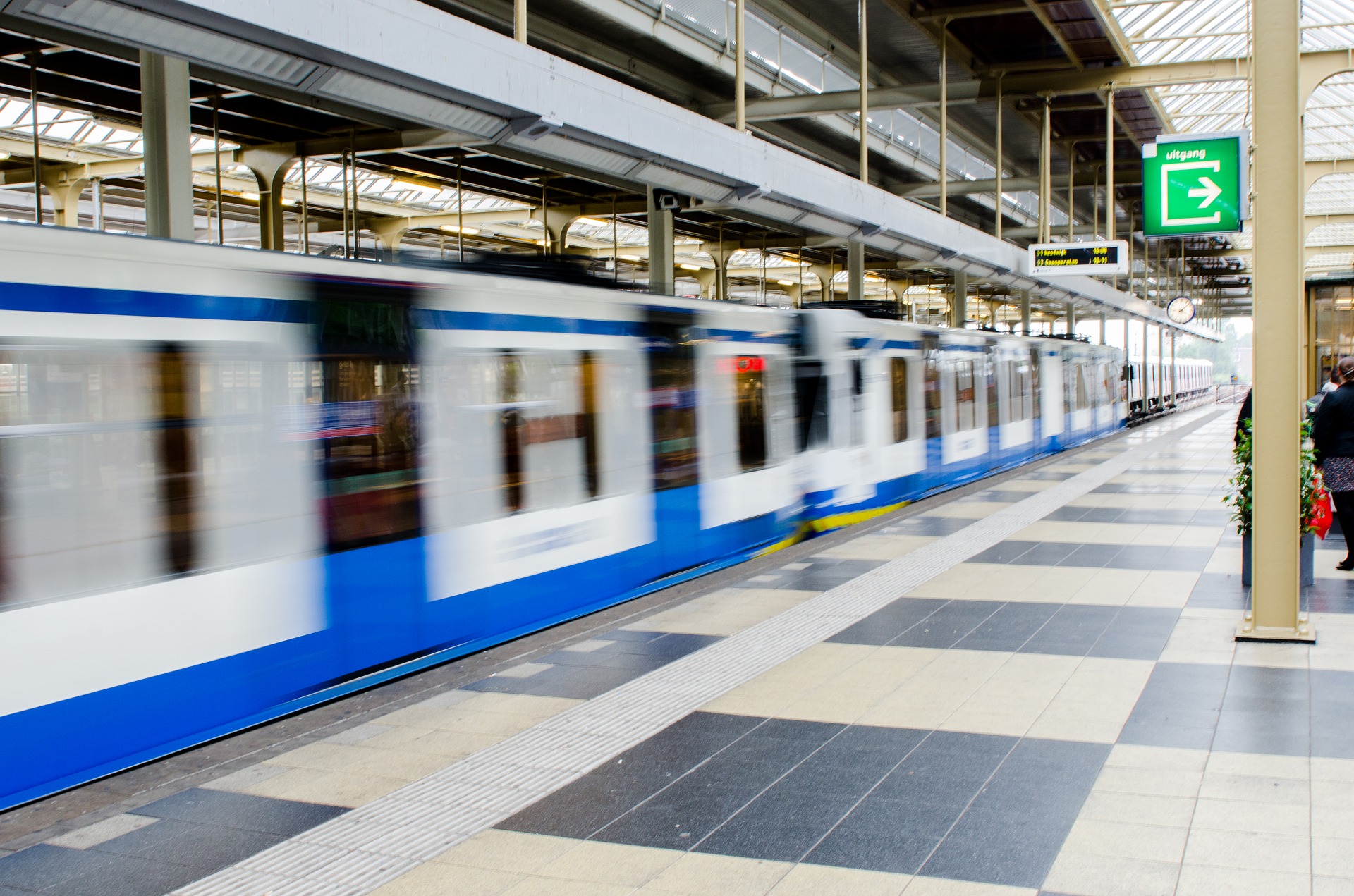 ustralia was the home for the first totally autonomous train ride in the world this fall. The train completed a 60-mile journey safely with no human on board, meaning the Rio Tinto company, owner of the train, is well on the way to realizing their dream: a long-distance, heavy haul, railroad.

Their success, and the work of other companies around the world, is revolutionizing the idea of rail travel. These pilot-less trains are safe and offer numerous advantages over traditional trains.

Some people may worry that the lack of a human on board compromises their safety. What if the computers fail? Don’t you need a human to override the technology?
Having a human on board does not assure human safety. Train accidents happen all too frequently with a human engineer running things. In fact, depending on technology means reducing the chance of human error caused by fatigue and other physical impairments.
Also, developers are planning to add cameras and use other technological advances to “see” the tracks, allowing the train to stop if the tracks are blocked or otherwise compromised. The computers will be able to instantaneously react to “real-time” information, keeping their passengers and cargo safe.

Railroad tracks are already being controlled automatically in some situations, and this positive train control, PTC, system has worked well. It can automatically stop trains and prevent collisions and derailments. A fully automated train system is a natural progression of the technology that is already being implemented in the U.S. and around the world.
For those who worry about hacking dangers, advanced cyber security systems have been developed and are constantly being improved.

Imagine riding a comfortable new train that runs smoothly and is always on time. You would not miss your travel connections or waste hours of time waiting for a train that may not arrive. Scheduling issues or preventable snafus at the train station would be eliminated because the system trains would be in constant contact with each other. The illness of a train crew would not affect your travel. So many common human issues would no longer affect your transportation.
Other passenger-friendly technologies will allow passengers to undertake ticketless travel that will eliminate lines at the train station. Everything will be managed with as little disruption to the passenger as possible.

The ROI on these driverless trains promises to be stellar. The elimination of railway crews will be more cost-effective, although this automation opens up more opportunities for electro-mechanical engineers and other tech experts.
Cyber monitoring and computer analytics will keep the trains in top condition, allowing for predictive maintenance, solving problems before they manifest. The future, according to the Future of Rail 2050 report, may find intelligent robots and even maintenance drones managing these autonomous trains. While those developments are speculative, one thing isn’t: less downtime certainly means more profits for investors and those shipping their products. These trains will spend more time running on the tracks and less time in the shop.

Driverless trains are no longer something to dream about as part of the distant future. They are a reality that may be in wide-spread use in less than a decade. Commuters may need to adjust to the idea of no human driver, but once they realize how safe and efficient these trains are, they should be on board with the idea. 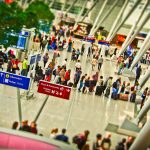 What Is a Swing Gate? Previous
What is a Turnstile? Next 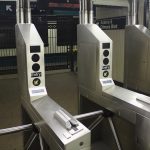