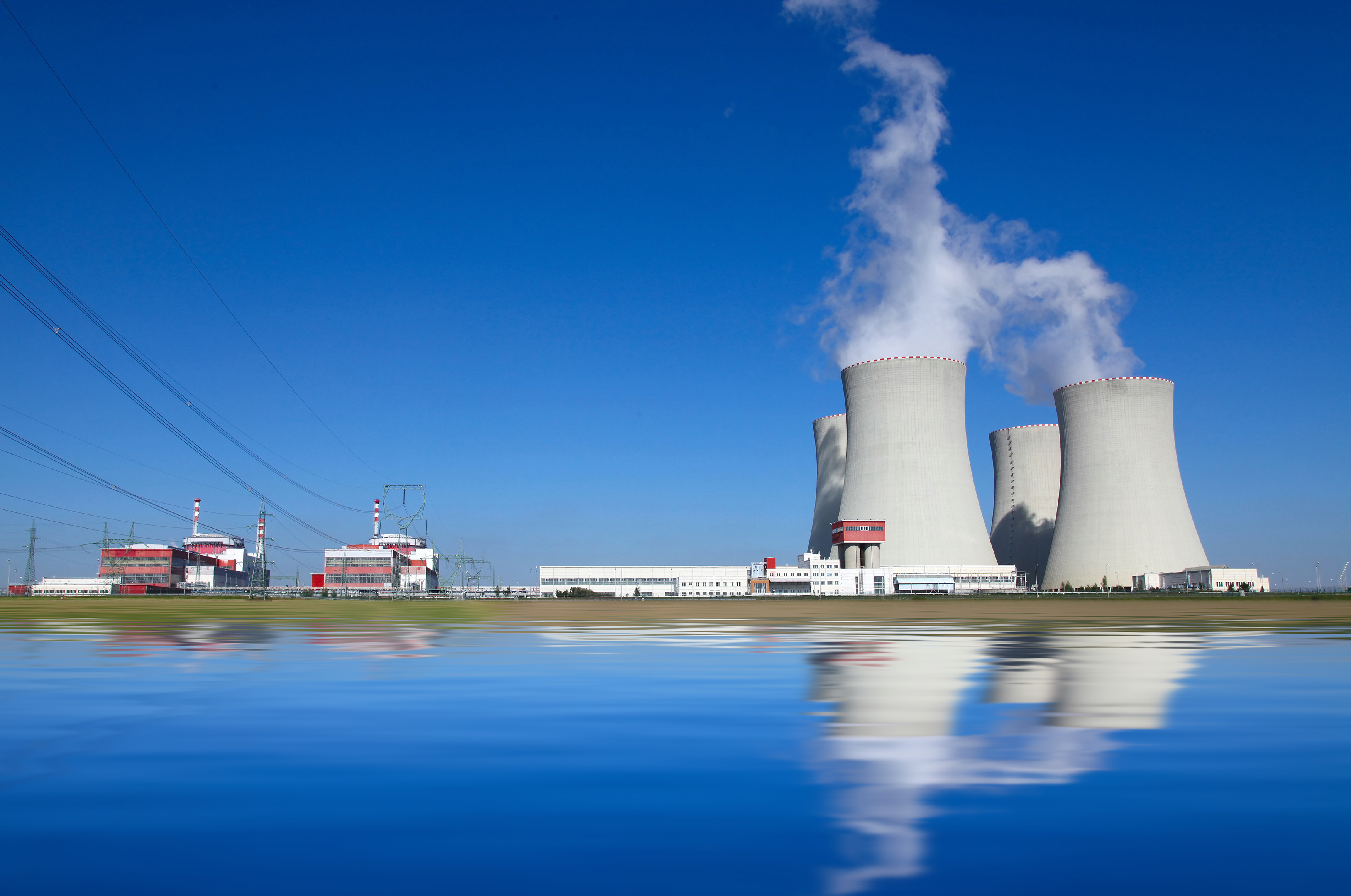 even years after the accident at the Fukushima Daiichi Nuclear Power Plant, governments in Japan and worldwide have vowed to make nuclear power safer.

Through more transparency, added safety measures and investment in plant improvements, governments have made progress towards this goal. However, communities demand that the world keep working to ensure safer nuclear energy.

Fukushima’s Effect Around the World

As a result of the accident, many countries decided to review their energy policies. The International Atomic Energy Agency (IAEA) has put forth an Action Plan on Nuclear Safety with the primary goal of improving safety. This post-Fukushima investment program includes upgrades, improvements and research into natural events, with participating plants and governments investing millions.

After the Fukushima disaster, Japan called for large-scale inspections to determine causes and uncover information that could aid in preventing future incidents. Investigations revealed that this size of earthquake and the subsequent tsunami were rare, but not outside of the scope of possibility. The Daiichi plant was built to withstand up to an 8.3 scale earthquake. Not a 9.0 magnitude quake like the one that shook the plant. As a result, the Daiichi plant and others worldwide are working toward improvements.

Some countries, such as Germany, have reduced their nuclear power production in favor of renewable energy. Others, like France and the U.S., have vowed to invest heavily in making their nuclear energy production safer. For one, plants in the U.S. are studying design similarities to the Fukushima plant to determine what improvements should be made.

In addition to understanding causes, added safety measures are an important part of making nuclear energy safer. The use of regular stress tests will be critical to ensuring safety. Stress tests assess the ability of power plants to withstand extreme natural disasters and related hazards, and the results will predict reforms and new regulations.

Research shows that the U.S. could make significant improvements to when it comes to nuclear fuel cooling. Better designs to ensure fuel cooling and developing facilities to store spent fuel offsite would be a start.

Many governments have promised more frequent peer reviews for safety operators and regulators. Additionally, nuclear power plants around the world are striving for better emergency preparedness plans. To this end, they will need better reporting and more transparency. 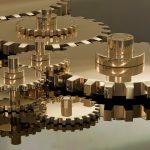 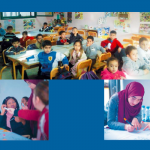