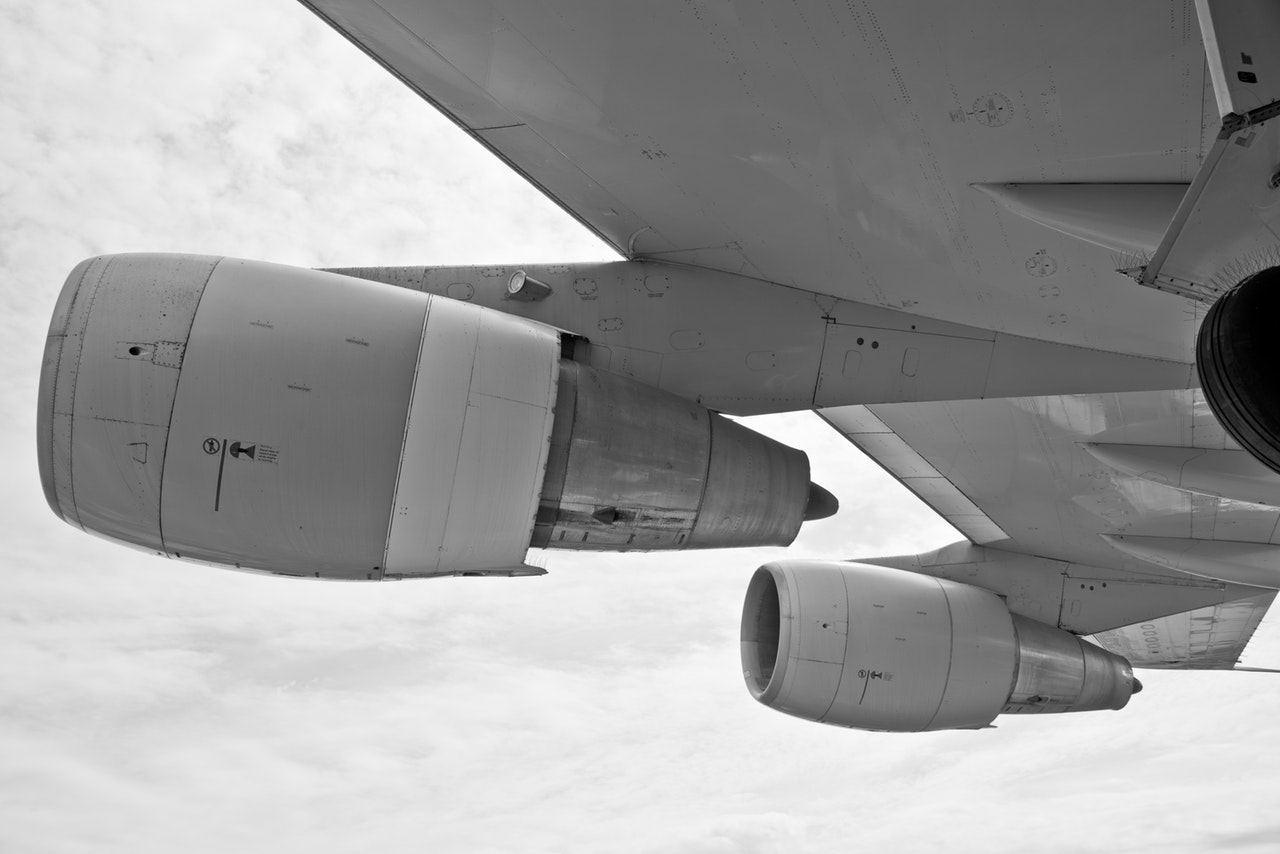 hrust reversers allow for more rapid deceleration of an aircraft during landing and are a critical piece of equipment. During the 1960s and 1970s, thrust reverser deployment mechanisms activated mid-flight were associated with accidents. The aviation industry has learned from these incidents and today, there are safety mechanisms in place to prevent mid-flight deployment.

Here’s how these safety mechanisms prevent thrust reverser deployment during a flight.

Deceleration devices on aircraft comprise braking, spoilers, and thrust reversal mechanisms. There are three types of thrust reverse systems in jet aircraft. Clamshell door reversers operate on a pneumatic mechanism. When the doors are deployed in the thrust reverser mode, one end of the deflector door partially blocks airflow and diverts air along the door to the opening created by the mechanism being activated. To block this, a safety device causes the doors to initially deflect inwards, releasing seals gradually and avoiding a mid-flight deployment. With a Cold Stream system, the rear element of the nacelle slides back and activates the cascades to redirect air flow. This effect pivots the blocker doors to stop secondary air flows. Switches are deployed to prevent a mid-air activation of the thrust reversal mechanism.

Target reversers operate on turbojet systems and are a hydraulically actuated system. They use bucket type doors to reduce the flow of the engine’s hot gas stream. A switch or lock holds the bucket doors in position, which allows thrust to be increased without a reverse effect. 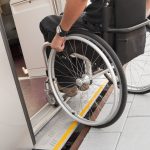 Bridging the Gap: Aiding Disabled Train Passengers with... Previous
What Is a Sliding Door? Next 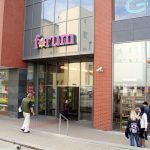