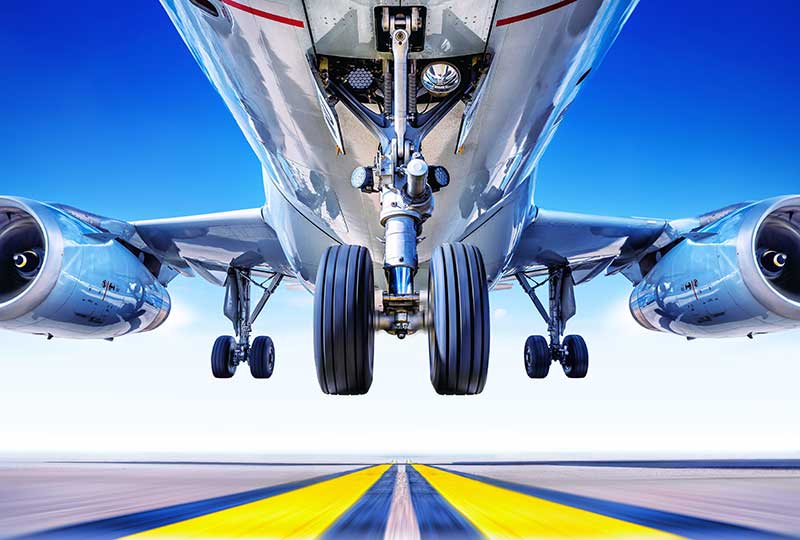 eight on wheels (WoW) switches indicate whether the weight of an aircraft is resting on its wheels. This information reveals whether the aircraft is airborne or on the ground. WoW switches are important because they help to prevent accidents relating to the incorrect position of the landing gear, as well as protect the aircraft from damage.

How to Detect Aircraft Weight on Wheels

One way to detect whether an aircraft is on the ground or in the air is to use a sensor on the wheels to provide information about their position and weightbearing status. Another option is to compute the position of the aircraft landing gear from other state data. Some systems use a combination of these two approaches. The proximity sensors used to detect weight on the wheels can be active, with integrated electronics, or passive with external electronics.

During the early 2000s, two T-45 military jet trainer aircraft experienced uncommanded landing gear extension when the aircraft were traveling at high speed and in high conditions. The Navy had to limit these aircraft to flying only at low speeds until they were able to find the problem with the landing gear control system and resolved it.

Air/ground sensing prevents various systems from operating inappropriately on the ground or in flight. It also ensures systems are enabled or disabled as befits the aircraft’s situation. 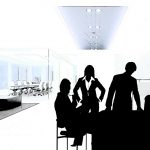 How being a member of ECIA can help Crouzet better understand... Previous
Solidarity and sustainability : Valence sites collecting... Next 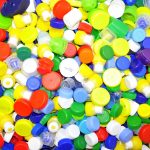