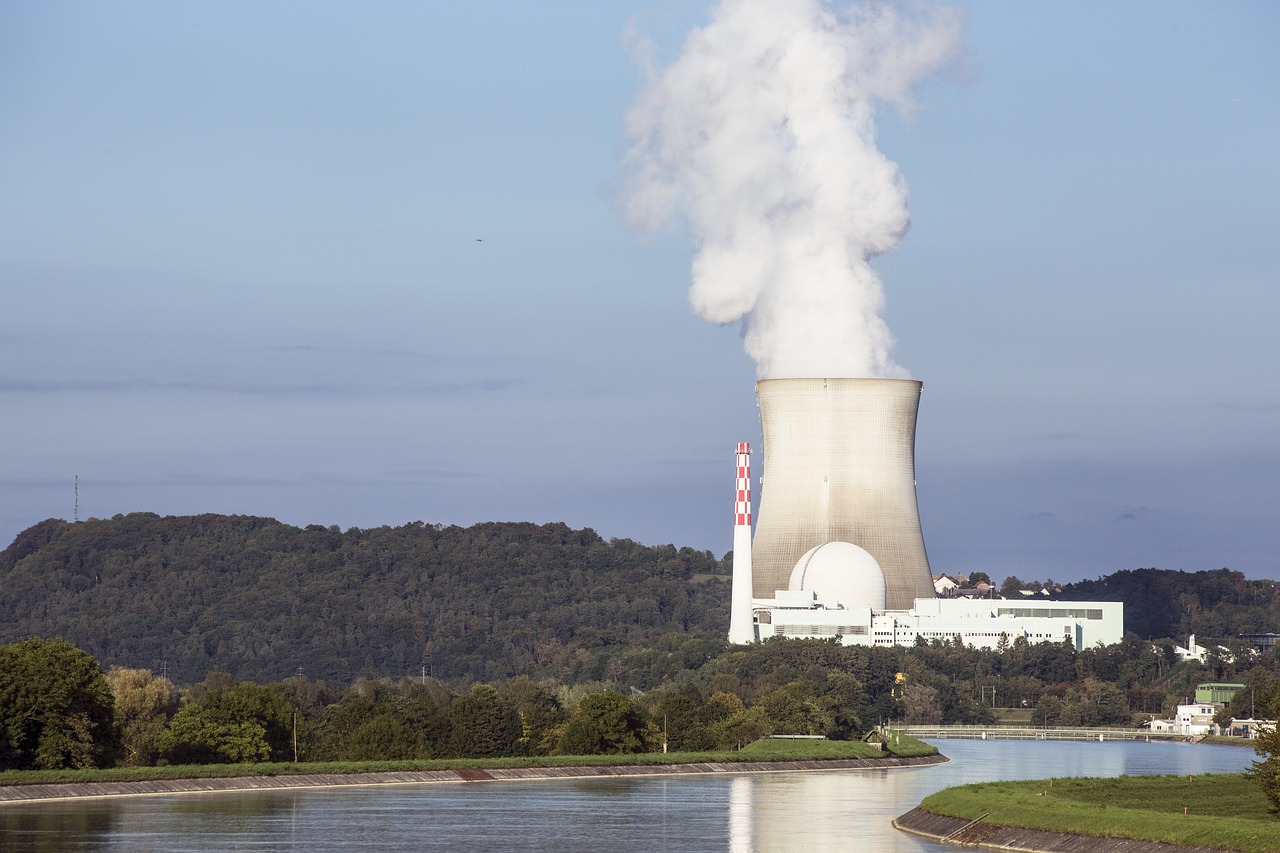 espite many years of investment in renewable energy, many countries are unlikely to meet their targets for reducing carbon emissions. With an urgent need to offset the global drop in coal consumption, nuclear power should increase as an energy source over the next couple of decades.

Let’s now turn to a detailed analysis of the global nuclear market outlook.

Energy demand is predicted to grow strongly between now and 2040. Africa will experience a power demand increase of almost 4 percent. On their side, countries in Asia and Latin America will also need more power as they go through their own economic development. If they use coal and oil to generate the energy they need, they will generate unsustainable levels of carbon dioxide, driving climate change. Nuclear power could provide the reliable power supply developing countries need over the next few decades.

Experts are also predicting that renewables will be the fastest growing energy source until 2040. Yet, nuclear power also has a role to play during this time even though almost 200 nuclear reactors will retire by 2040.

The concern over the safety of nuclear power plants may hold back the growth of nuclear power. Since the Fukushima disaster, in which three nuclear reactors went into meltdown after a catastrophic tsunami, public trust in nuclear power has floundered.

To counter this downswing in public opinion, nuclear advocates must show that the latest generation of nuclear power plants will offer major safety advantages. It is also important to frame the discussion around nuclear power in the context of the various alternatives. Nuclear power is a low-carbon source of energy : it could help reduce the risks that climate change poses to humanity. 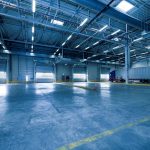 Ensuring the Safety of Industrial Rapid Doors Previous
Plastic bottle tops to help disabled people and the planet... Next 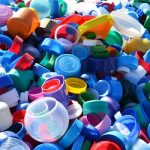