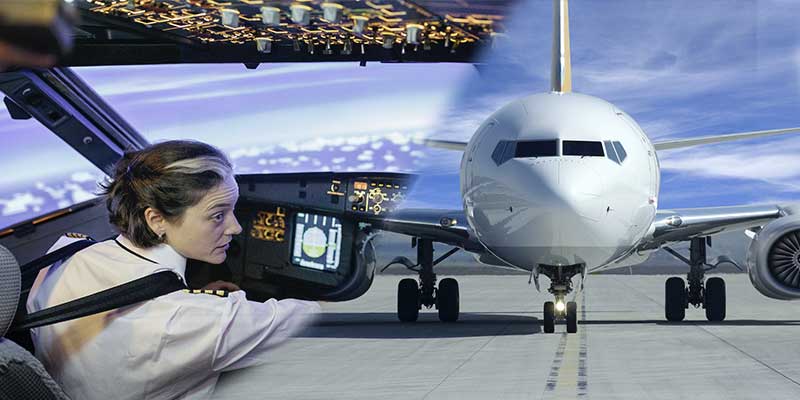 How Do Landing Gear Indicators Work?

There are two types of proximity sensors:

Both types of proximity sensors are useful for landing gear safety. They detect the stowed or deployed status of the landing gear.

Gear indicators are a safety critical device for aircraft with retractable landing gear. Pilots should be able to see right away whether the landing gear is currently stowed or deployed. Gear indicators perform an important role in preventing the collapse or retraction of landing gear, which could cause significant damage to the aircraft. In an emergency or unusual situation, gear indicators provide pilots with information that can help them make the best and safest decision possible given the circumstances. 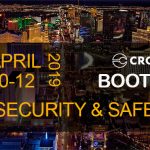 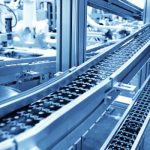